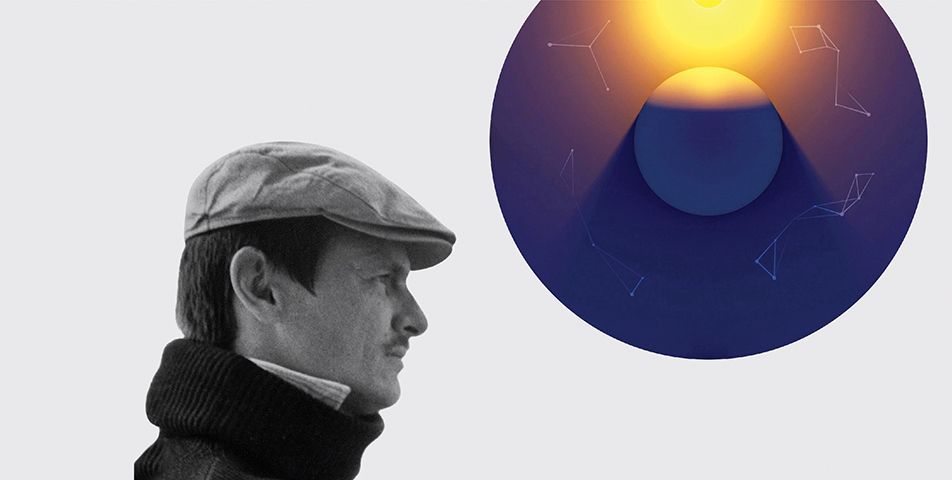 Part X of the "AZ Adrenaline" is dedicated to the exhibition "Free Flight", organized by the AZ Museum with the Tretyakov Gallery in 2019 in the west wing of the New Tretyakov.

Andrey Tarkovsky in his artistic career did not get to meet the artists displayed at the exhibit, but the artworks obviously resonate with each other. Numerous common ideas and imageries became essential for both Tarkovsky’s cinema works and nonconformist artist paintings. It gave rise to the unique phenomena — "Soviet Renaissance", a bright takeoff of the unofficial art movement.

Two books were prepared by the exhibition opening: art catalog in both Russian and English languages serving as a guide by the exposition, and the book by cinema critic Andrey Plakhov, delving into the Tarkovsky’s films as the basement to compose the exhibition trilogy. Also the book reveals a wider topic — main artistic milestones of the 2nd half of the 20th century.

The "Free Flight" project is a final part of the trilogy, partially presented by the AZ Museum earlier in 2016, 2017 and 2018 — «Foresight» (Stanislavsky Electrotheatre), «Breakthrough into the past» (New Space Theatre of Nations), New light to Solaris (Franco Zeffirelli Foundation, Florence).

Authors of the project:

Author and curator of the project — Polina Lobachevskaya

The premiere of the project took place on June 6 at 12:00

MORE ABOUT THE EXHIBITION "FREE FLIGHT"