DEAR VISITORS! PLEASE NOTE THAT THE MUSEUM IS OPEN UNTIL 20:00 ON THURSDAYS DUE TO FILM SCREENINGS. WE APOLOGIZE FOR ANY INCONVENIENCE. 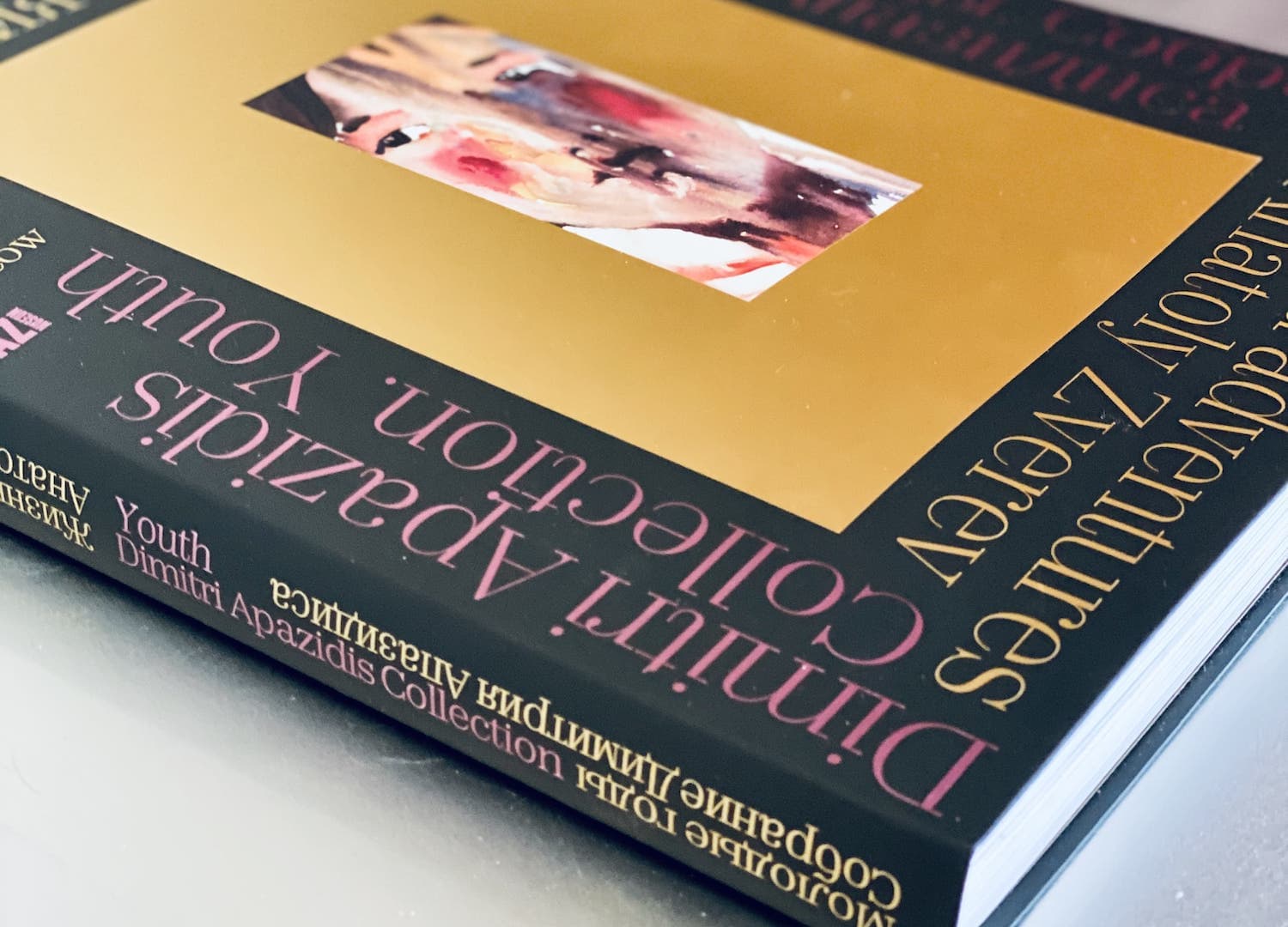 The exhibition catalog "Life and adventures of Anatoly Zverev" is now available in the AZ Museum Bookstore.

This album is not just a catalogue of the exhibition, but a full-fledged book that reveals different facets of Anatoly Zverev's work and various subjects of his real life in the memoirs of contemporaries, eyewitness stories and sharp and accurate statements of the artist himself.

The catalogue contains paintings and graphics in different genres, rare landscapes, illustrations, the existence of which no one knew for sure, amazing portraits. It is a fascinating artistic story "written" on a very personal and heartfelt monologue of the curator of the collection George Apazidis about time, about the artist and his young years. 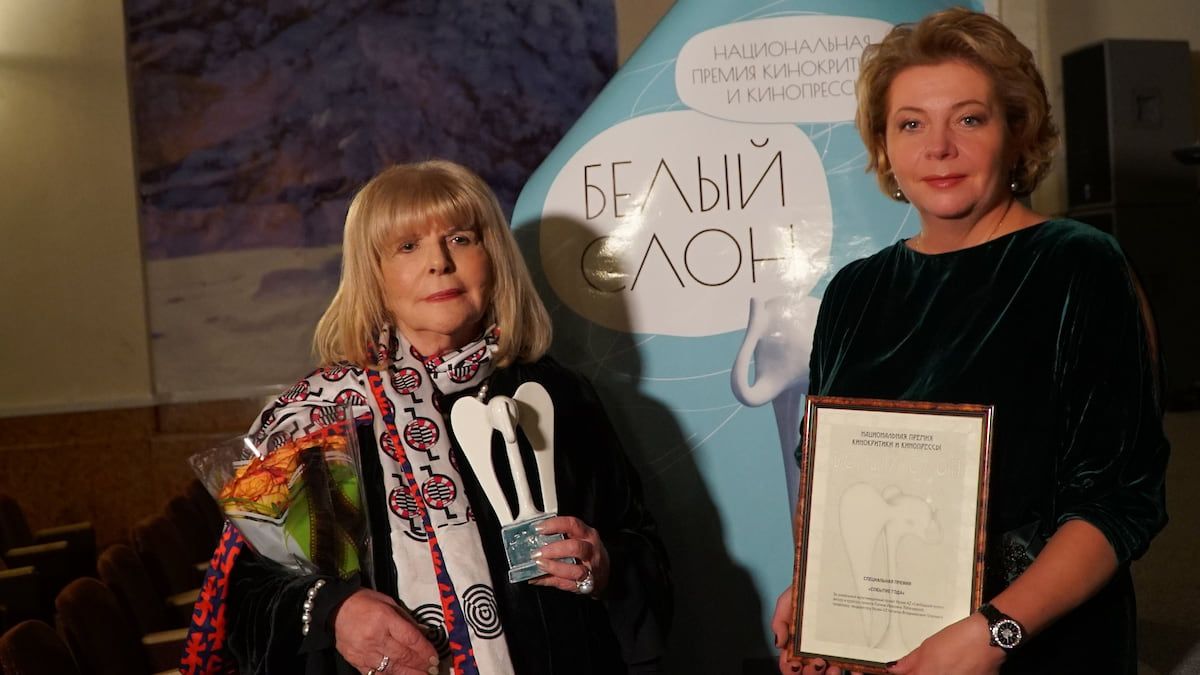 Film Program "I can speak" goes on 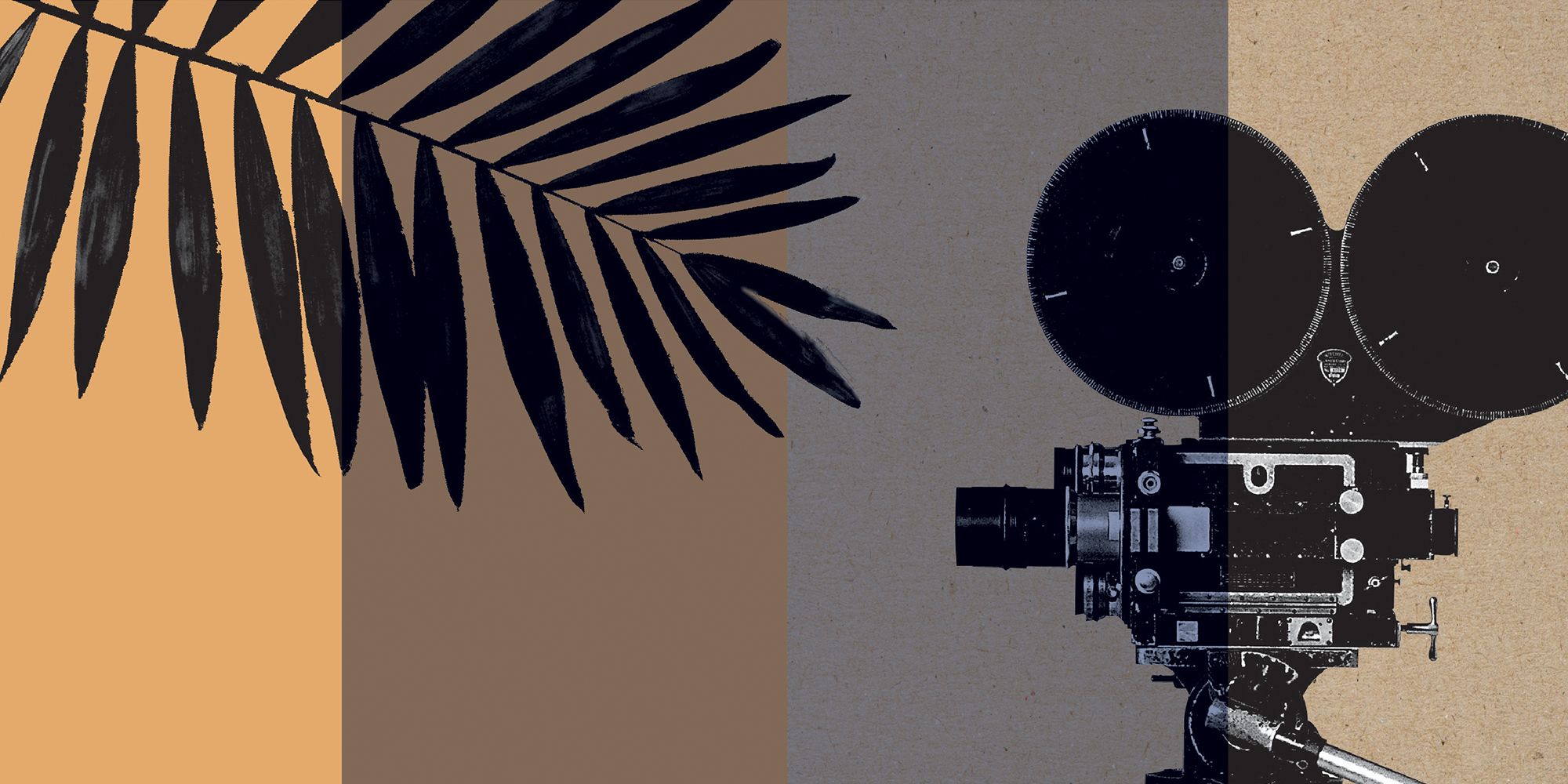 Each cycle consists of 9 game pictures. The film program will help viewers to form a holistic view of the post-war European cinema and to see the Soviet cinema as part of the pan-European. Experts, perhaps, will prompt new directions in the study and understanding of this period in the history of cinema.

The IV part of the film program is devoted to domestic cinema of the second half of the 1960s-1970s. The time of high expectations associated with the thaw is over. But this short period, when it seemed that the dark pages of history are gone, ideological pressure eased, and the country felt part of the big world, was not in vain. For most of the Directors whose films are presented in our film program, this period was the main stage of creative biography.

The film screenings are a part of the two-year research program of the SIAS and the AZ Museum "Unofficial Soviet art of the 50-80s". It consists of a series of monthly interdisciplinary scientific seminars and is accompanied by public discussions, film screenings, concerts and exhibitions.

The program aims to study post-war art in Russia, to attract new archival materials and to systematically study the culture of 1950-1980 as a holistic historical and artistic phenomenon.
Admission is free 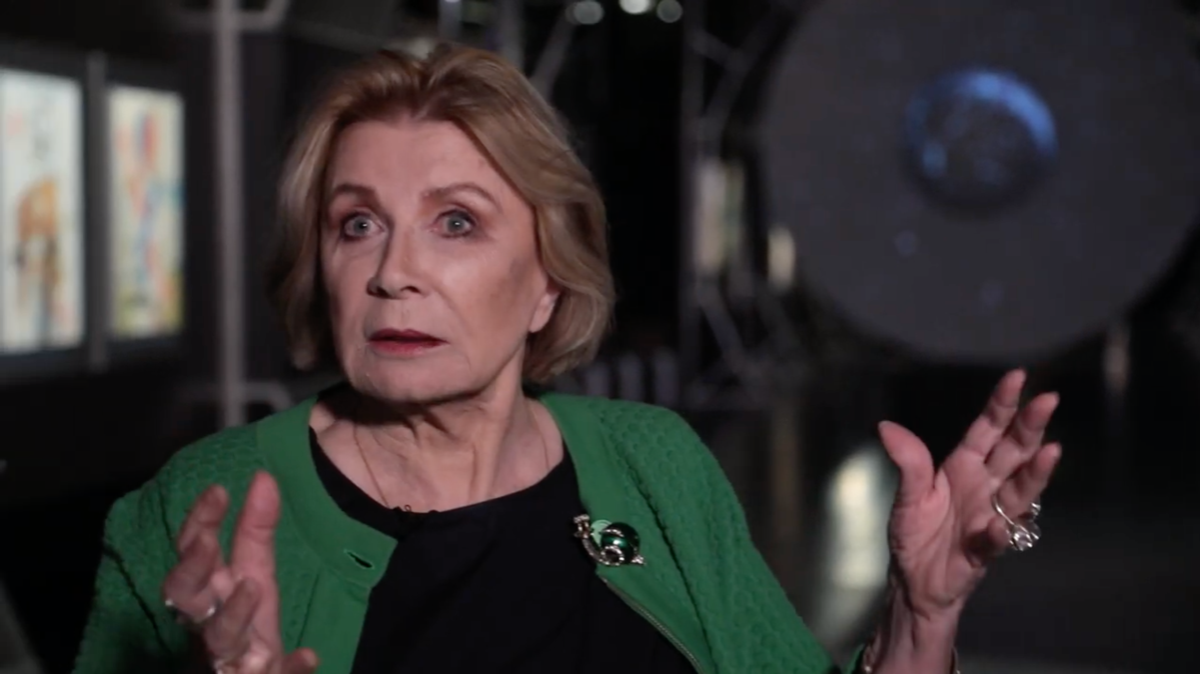 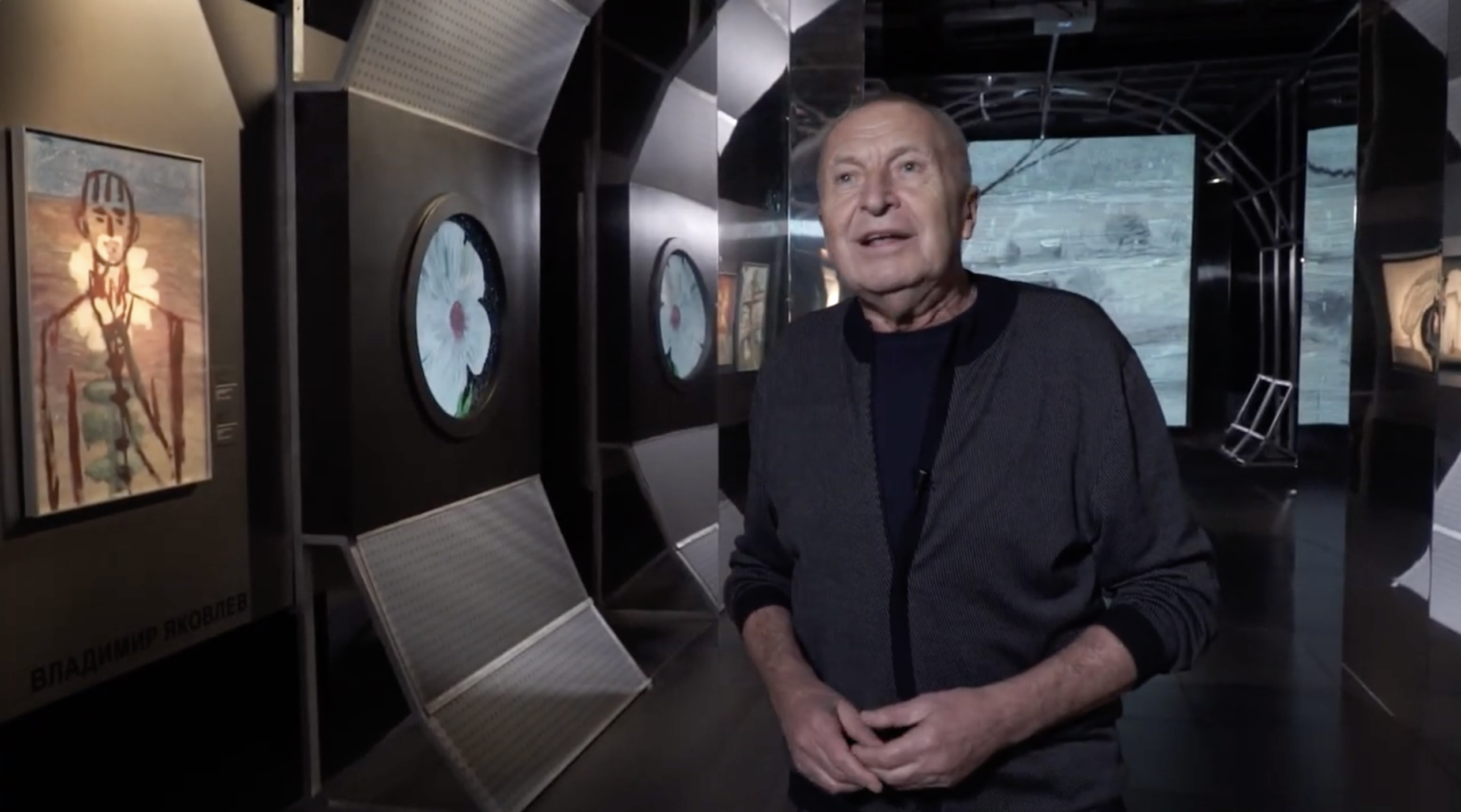 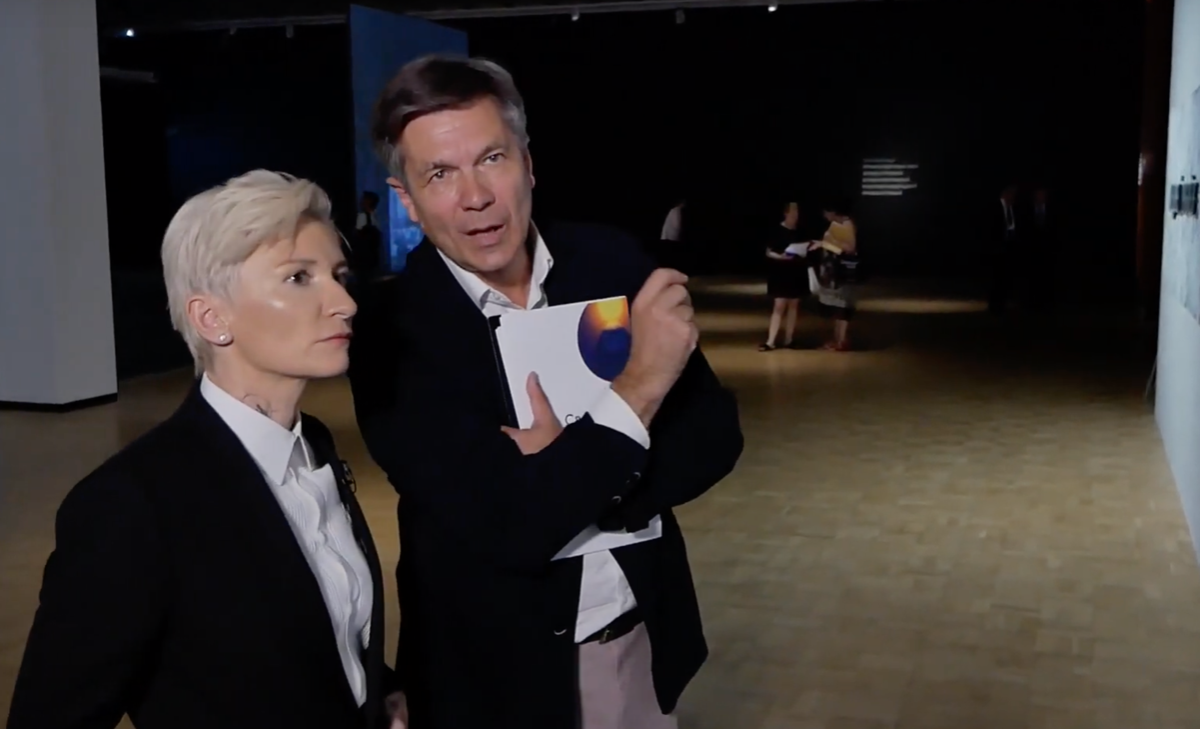