Dear visitors! Note that the AZ Museum will be closed from January 16 to February 8 due to the exposition change. New exhibition will open on February 9. 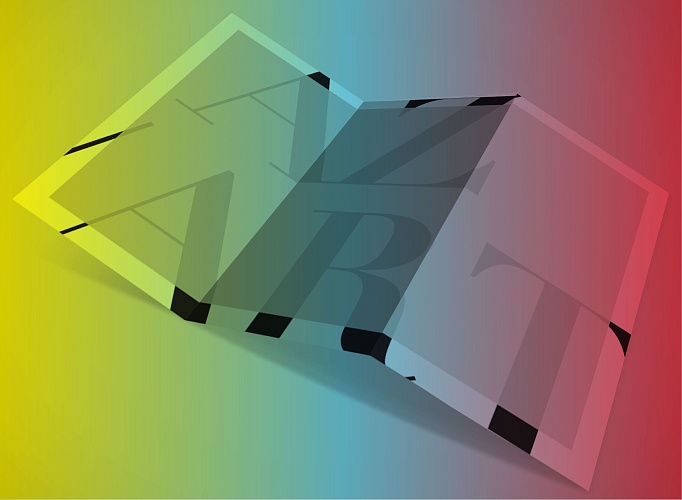 “On Maroseika, in the ancient chambers, we will present the AZ Museum collection of contemporary art, organize group and solo exhibitions of artists, carry out concerts, lectures and meetings with art historians, collectors and other interesting people. Classics and modernity, traditions and innovation, artistic searches and creative discoveries — we aim to carry out the diversity of such activities at our new exhibition space,” — Natalia Opaleva, CEO of the AZ Museum.

“The Dreamer's Walk” is the pilot project of the space that marks 120-year of birth of the artist Fyodor Semyonov-Amursky. It features about 50 works by the painter, framed by his friend Igor Shelkovsky so gracefully that the framing could be considered as a separate art object. It was Shelkovsky who organized the first exhibitions of Semyonov-Amursky in 1988 and 1993 in Paris.

Fyodor Semenov-Amursky (1902-1980) could formally be referred to as a nonconformist, since the most active period of his work falls on the 1960s-1970s. But, in fact, he was a completely independent figure: having graduated from the school of academic painting, and then trained in the avant-garde academy (Vkhutemas), he neither represented the aesthetics of the common contemporary trends nor was a part of the socialist-realism art movement. Mostly, the artist was oriented toward the European art nouveau — Matisse, Cezanne, Bonnard.